Below you will find a selection of stories which feature the work of LobbyFacts. Do send other links to us via the contact page. 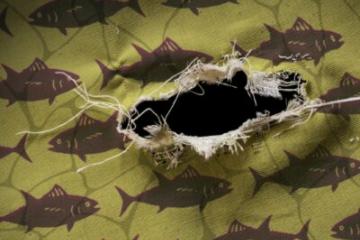 Story from Corporate Europe Observatory: In the face of biodiversity collapse and climate breakdown, it is imperative that EU fisheries policy prioritises the public interest and sustainability over industry profits. A recent revolving doors case threatens this. As a result, NGOs have made a complaint to the EU lobby transparency register. 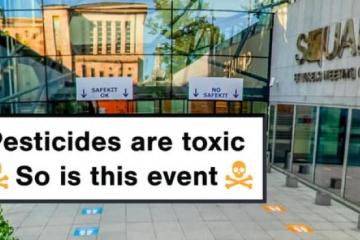 Story from Corporate Europe Observatory: As agrichemical giant Syngenta hits the news on its extremely toxic herbicide Paraquat, Corporate Europe Observatory reveals the company’s years of lobbying in Europe on behalf of its toxic trade, which involves everything from exporting chemicals banned in the EU, to its defence of bee-killing neonicotinoids, to its all out war on the new Farm to Fork strategy to cut pesticide use by half. 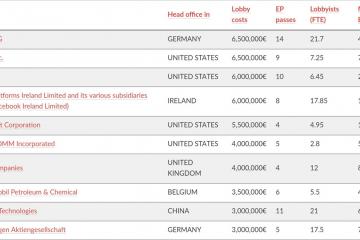 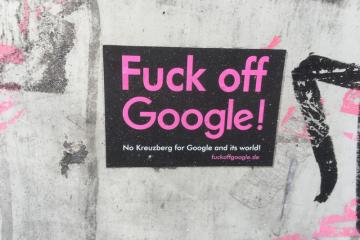 Opinion piece on EUObserver: Brand new analysis by EU lobby data website LobbyFacts has revealed that the companies with the highest-declared lobby budgets have increased their spending by a third since 2015. 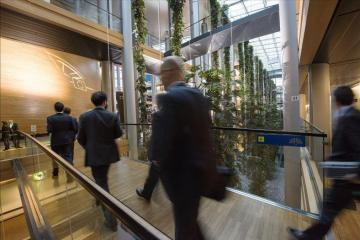 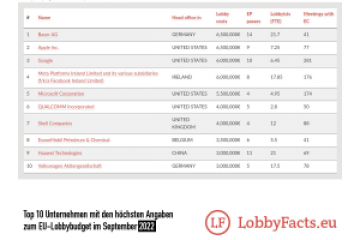